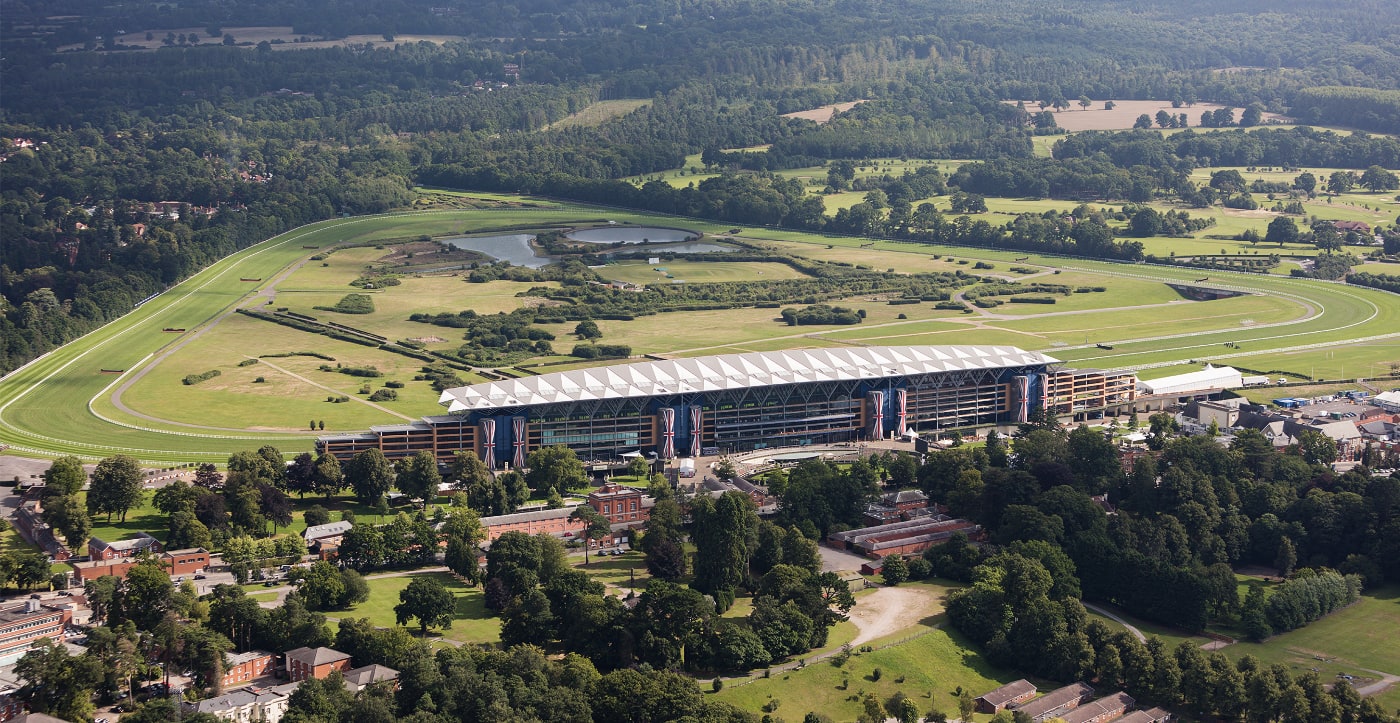 The first Royal meeting took place at Ascot in 1768, and was officially opened in 1711. The Royal Ascot is viewed as the pinnacle of the British Flat season as racehorses from all over the world travel to compete for the £7.3m on offer. Located around 6 miles from Windsor Castle and is attended by the Queen and other members of the British Royal family every year. Did you know that it was the first racecourse in Europe to reach 500,000 racegoer milestone?

The aerial image above takes in the stands, racecourse and the picture perfect surrounding areas.

Any cookies that may not be particularly necessary for the website to function and is used specifically to collect user personal data via analytics, ads, other embedded contents are termed as non-necessary cookies. It is mandatory to procure user consent prior to running these cookies on your website.