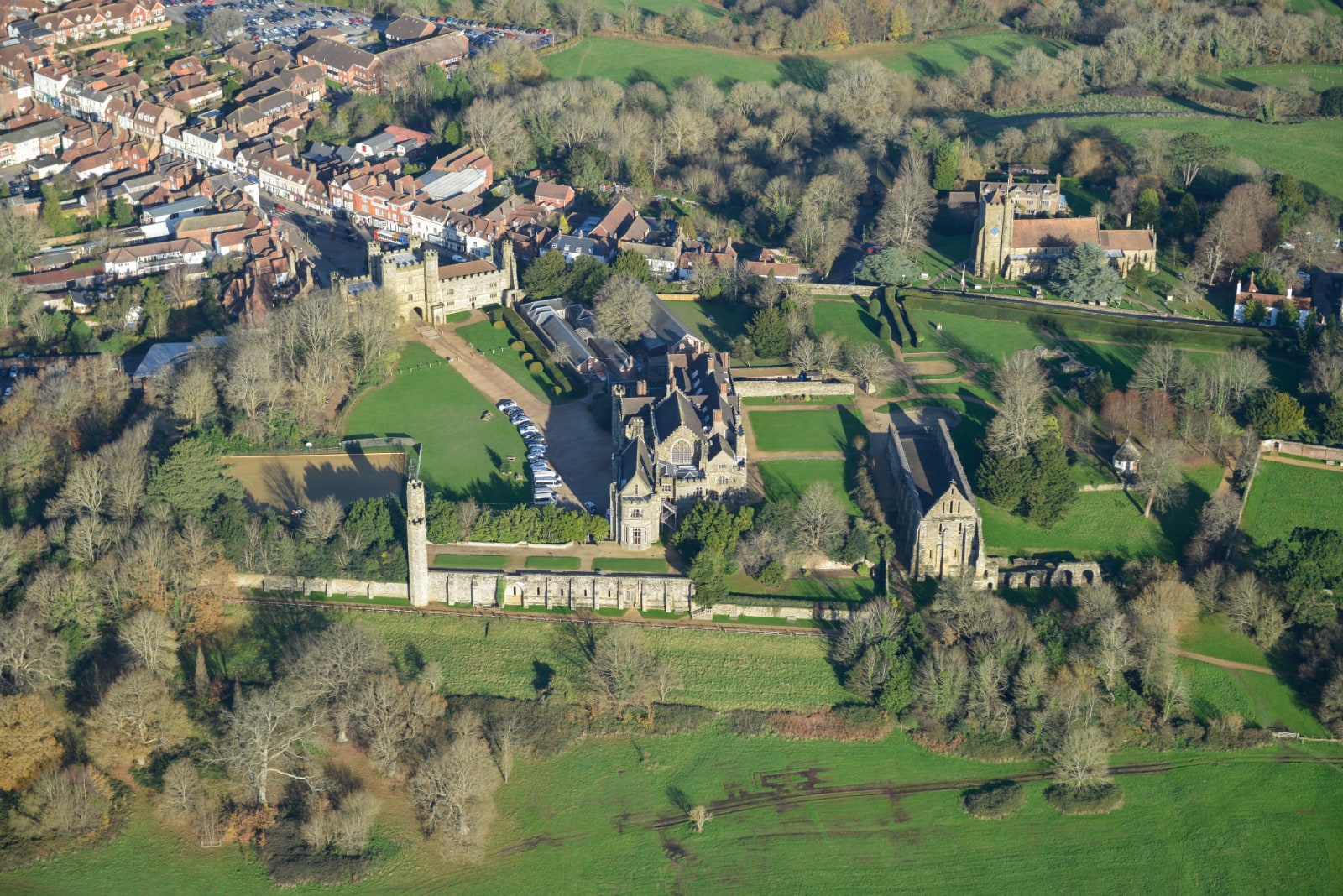 Battle Abbey is a partially ruined Benedictine abbey in Battle, East Sussex and was built on the site of the Battle of Hastings. Take a look at an aerial photo of Battle Abbey above. Discover a unique view on historic sites with aerial photography

How Aerial Photography can Enhance your Business

Any cookies that may not be particularly necessary for the website to function and is used specifically to collect user personal data via analytics, ads, other embedded contents are termed as non-necessary cookies. It is mandatory to procure user consent prior to running these cookies on your website.